As a marketer, and as a human, David Bowie is an inspiration to me.

I love Bowie’s music, but over and above everything, I admire his commitment to quality. His discipline, which he used so adeptly to support and provide meaning to his artistry is, to me, what modern marketing is all about.

Bowie’s first job was in advertising and many feel this experience underpinned his approach to his musical career. He was a rebranding master and is unrivalled in terms of controlling and influencing publicity around each of his personas.

The creator of meaning

We’re living and working in a unique time where consumers aren’t just looking to traditional sources of art for meaning – they’re open to this coming from brands, including financial services brands. As individuals, marketers are also creatives. We want to get it right, we want to achieve objectives, but what gets us to our desks each day is being open to new approaches and fresh ideas. And, if we do, we’ll be rewarded with true engagement.

My favourite Bowie album is Heroes. At Hansa Studios in Berlin, where it was recorded, producer Tony Visconti placed microphones at different distances from Bowie’s face with electronic gates on them, which would only open once his voice had reached a certain volume. The result is an album, and in particular the title song, with a wonderful ambient sound. When I visited the recording studio earlier this year, I ran around like a child clapping in all the corners testing the acoustics!

Another innovation which emerged during the recording of Heroes, was Bowie’s approach to lyric writing – the ‘cut up technique’. He would write poetry, then cut it up and place the stanzas in a random order. He even created a piece of software to do it for him – the ‘verbasizer’. This tool combined the pure joy and creativity, the ‘unconscious intelligence’, of doing something completely random, with a methodology.

It seems a tautology, but parameters are key to innovation. Faced with a complex and busy marketplace, what can marketers do to achieve stand-out? In my view, it’s about well-structured narrative storytelling. Bowie utilised this throughout his career, and even in death had ultimate control over his personal narrative.

Audiences are sympathetic to experimentation and will seek out and share creativity. They want to be surprised and delighted. When bombarded with messages, customers will look for those which stand out. Using innovative formats and stories to engage people as individuals is becoming more important to achieve differentiation.

Content marketing without purpose is like shooting at a target with a blindfold on. You might hit your target but this will be by luck and not design. Bowie applied a combination of both throughout his career. For example, did he know when he created alter-ego Ziggy Stardust in 1972 that it would become one of culture’s greatest icons? Perhaps not, but he certainly knew when he announced at the Hammersmith Odeon a year later that this would be the last ever performance as Ziggy. It was an informed business decision and demonstrated ultimate control of his narrative.

So how, as a financial services marketer, in the face of complex marketing structures and compliance, do you achieve something different?

Use your agency to inspire you.

Provide them with your objectives and the constraints you’re working within and let them push through and move you forwards.

But also look at your incentive schemes. Are you rewarding results based on traditional above-the-line measures? Or deeper, more meaningful, lasting metrics such as trust? Also, to what activity are you aligning your biggest budgets? Areas which will genuinely have the most meaningful impact? To make a true change towards achieving deeper engagement with marketing, it’s time to move away from a traditional campaign mentality. By doing this I believe the most disruptive financial services brands will put themselves streaks ahead of their competitors.

However don’t talk out of turn. If there’s somewhere else with more authority to provide a message, lead your customers here. When Bowie moved on from Ziggy to create the music genre he called ‘Plastic Soul’, he again had discipline. He recorded ‘Young Americans’ in Philadelphia and brought in soul performers to work with to make what he was creating truly authentic. He was aware he was adopting a sound that didn’t belong to him but, with help, he owned that new space.

Authenticity is what you are ultimately seeking to achieve with any content marketing plan. And, as financial services marketers, if we can go to bed at night genuinely believing we’ve made a difference to someone with the content we’ve provided? Everyone wins.

David Bowie worked with a plan for each iteration of his image, each musical genre he embraced. He reframed what he wanted to achieve, brought in the right people around him, used a disciplined technique to enhance his artistry. He was the ultimate creator, but also editor, of his own work.

Then he got ahead of his audience by adopting something new. But he didn’t discard what worked from what went before. He built on it, strengthened it, added further depth and meaning. He was in control.

Even in death – he curated the content around this so expertly, and so movingly, that he so generously allowed us – his audience – a key role in the ultimate performance.

For that, I am certainly grateful.

Rowan is Group Managing Director of Editions Financial. An experienced manager, content strategist and writer, she's dedicated to the successful management and future growth of the agency - overseeing a team of 50+ people across three locations. She also plays a mean ukulele. 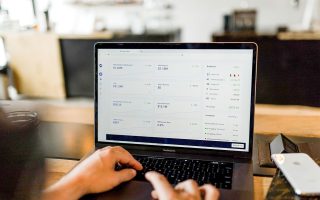 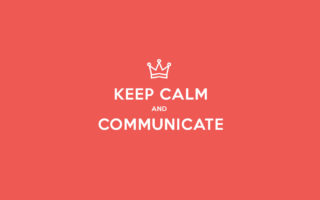 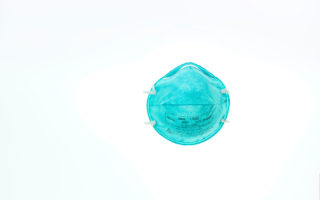 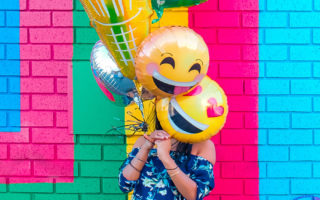 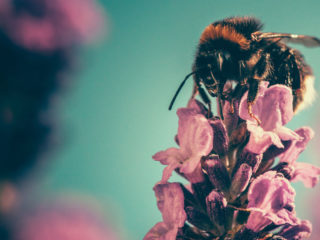 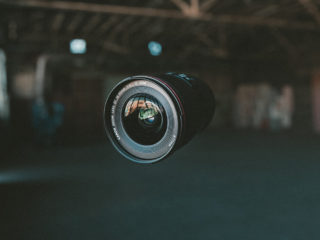