I’ve just watched my first blockbuster trailer for Tom Cruise’s new film as a vertical video. Crazy! Both the film and the format.

I’m the person who bought the first compact digital camera in 2000. I’m proud to say I’ve still got it. I’m the one who queued up for the first iPhone in 2007. I’ve still got that too. And I was first to have a go at producing video using an SLR camera.

I’m the guy who loves new trends. But I can also be quite annoying about it.

For instance, I’m that person at parties who questions why people are shooting video with their phone in vertical mode. “How are you ever going to watch that on TV in the future?” I’ll shout. “Our eyes are horizontal!” I’ll scream. “You wouldn’t turn a camcorder on its side!” I’ll splutter.

But I’m changing. And so is the market.

Vertical video content is becoming a staple format these days. And the marketing world is going crackers for it. According to Snapchat, vertical video ads have up to nine times more completed views, blowing landscape views out of the water. That’s incredible.

We’ll never see cinema screens going vertical despite the best intentions of the Vertical Film Festival. And nor will we ever use vertical monitors. But marketers, especially those in design studios, need to embrace the vertical future and start experimenting with different formats. That’s what we’re doing.

We’ve a proud history at Editions Financial of testing and optimising new and exciting ways of doing things. I’m looking forward to seeing what we could do with vertical video. Now, where’s that digital camera?

Rob leads our creative team, working across digital, film and print. He’s spent the last 15 years giving content cut-through and driving innovative thinking. He loves his work and his sheer energy is an inspiration to us all. 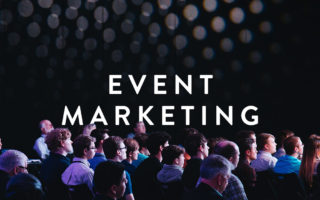 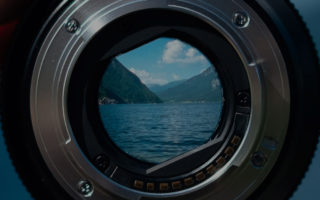 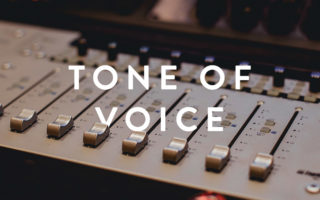 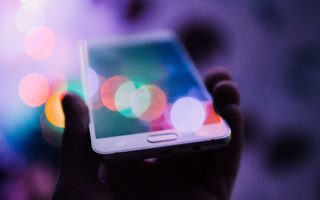 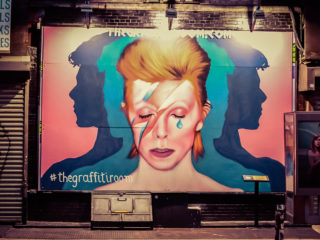 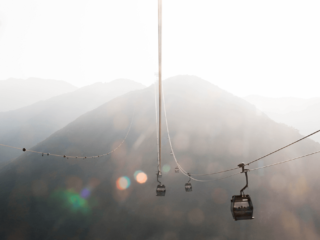