Investors increasingly want to put their money to use in ways that reflect their personal values. Alongside the traditional security, liquidity and yield criteria, another factor is gaining ground: social purpose.

It’s a softer value for a new generation that wants to invest in more sustainable outcomes. But some investment managers don’t do ‘soft’. Many believe their brand is so synonymous with their heritage that they must continue to embody the values of yesteryear – because that is what clients expect.

But no firm progresses by standing still. And by ignoring investor demands, investment managers are reducing their ability to attract new clients, retain existing ones, and foster meaningful innovation.

One of the most obvious areas in which the industry is falling behind is gender diversity. The mere mention of this topic might cause some to roll their eyes, but that is precisely the problem.

Half the global population are female and women’s share of wealth is growing rapidly.. Research by the Boston Consulting Group found that private wealth held by women grew from $34trn in 2010 to $51trn in 2015. Women are also expected to hold $72trn, 32% of total private wealth, by 2020.

Why then are investment managers still underserving female clients and under-representing women in their workforces?

Half the global population are female and women’s share of wealth is growing rapidly [1].

Many investment firms do not account for the fact that men and women have naturally different approaches to risk, with women tending to be more risk-conscious. Their marketing is typically centred around a 50-year old ‘pale male’ – with stock photography to match. This is because women are not traditional investment managers’ target audience. As a result, women are being alienated from investing.

Firms must do more to understand how gender diversity can be built into the investment process and marketing materials. Research from HSBC, for example, found that more than a third of women are put off by financial jargon, when only a quarter of men are – despite them having more or less equal investment knowledge [2]. Small tweaks to brochures and vocabularies could result in investment firms being able to unlock much larger potential among female investors.

Meanwhile, only 14% of fund managers at UK firms with AUM of between £30bn and £700bn are women [3]. In the US, the investment sector, which includes investment management, mutual, hedge, venture capital and private equity funds, has just 4% of women in leadership roles, and women control between just 1% and 3.5% of assets under management [4]”. When compared to other previously male-dominated professions such as medicine and accountancy – whose workforces (in the UK at least) are now over 40% female [5] – it’s clear that the investment management sector has plenty of room for improvement.

Recent data around gender pay gaps in the UK has only added fuel to the fire. A report from PwC suggests a 30% gender pay gap across the UK’s investment management industry, compared to a median mean pay gap of 14% [6]. At a time when ‘gender-lens’ investing is gaining ground – whereby investors either use their capital to alleviate the economic plight of women and girls, and/or reward companies that empower women [7] – this is a serious oversight by the industry.

Of course, “Investing in women and girls is not about negatively affecting men and boys or leaving them out,” as womeneffect.com so neatly puts it. “However, gender inequality has been ignored for so long that there is value in overemphasising this now.” Those in the investment industry would do well to listen – and react.

As well as putting plans in place to address their workforce imbalances, firms must also start to rethink their product offerings and how they market them. After all, women have different investment preferences and priorities. For example, 84% of women are interested in sustainable investing, compared to 67% of men, according to figures from Morgan Stanley research [8].

In fact, adjusting the firm’s positioning around sustainability, whilst simultaneously addressing female investors more explicitly, could be a clever way to move traditional firms into the 21st century. This is especially true given the European Commission’s (EC’s) initial political agreement being reached in March 2019 to push ahead with a legislative proposal outlining that investment managers and institutional investors have a duty to consider sustainability when making investments [9].

This idea is part of a broader move by the EC to bolster green investments and combat potential investment risks arising from climate change. The hope is that this new legislation would also standardise market practice around sustainability, which is currently fragmented and arguably more grey than green.

Small tweaks to brochures and vocabularies could result in investment firms being able to unlock much larger potential among female investors.

The worry, though, is that turning sustainability into a ‘duty’ would result in many firms treating it as a box-ticking exercise. And this would be a huge step backwards for true proponents of sustainability. Investment managers looking to leverage sustainability as a competitive differentiator must therefore be very explicit in their messaging to investors as to how seriously they take it. It must be embedded in their culture, not just peppered across their branded literature.

Firms must also enshrine sustainability within their investment process, rather than alienating it. Just as vegetarians were once consigned to picking their meals from a ‘special’ section on a restaurant menu, forward-thinking eateries now have meat-free options as part of their stock-in-trade. No-one is made to feel like an outsider for wanting something different. Inclusivity is the order of the day.

In the US only between 1% and 3.5% of assets under management are controlled by women and only 4% of leadership roles are held by women.

BlackRock is one firm that has taken this to heart. “Investors need not adjust their financial goals to invest with purpose,” reads its sustainable investing information. “BlackRock’s sustainable funds are designed to meet the performance characteristics of traditional investments while targeting specific social impact objectives, such as reducing the carbon footprint of an investment portfolio. [10]”

The firm has also been quick to pick up on investor sentiment around sustainability and ethical investing considerations – the two of which often go hand-in-hand. A moving example of this is the firm’s reaction to high school shootings in the US. In early April 2018, BlackRock announced that it would exclude civilian gunmakers and the majority of gun retailers from the firm’s existing socially responsible mutual funds and exchange traded funds (ETFs) [11]. In addition, the firm has launched two new ETFs that prohibit the inclusion of producers of civilian firearms and large retailers of guns [12}.

This is precisely the type of action that will catch the eye, not only of the global press, but also of investors looking to drive social change. So, if investment firms are serious about future growth and success, they must start taking diversity and sustainability seriously. With the right products and some smart marketing, these two ‘soft’ topics could potentially deliver some very concrete returns for firms and investors alike.

Read this as a UK PDF

Read this as a US PDF

Kevin has over 20 years' marketing experience, most of that spent agency-side helping brands connect with their customers. As Director of Strategy he consults with some of the world’s largest financial brands and leads a team of super-talented strategists based across our Edinburgh, London and New York offices. 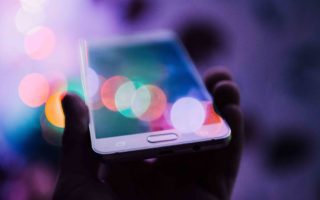 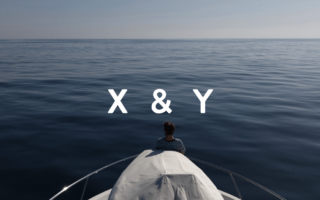 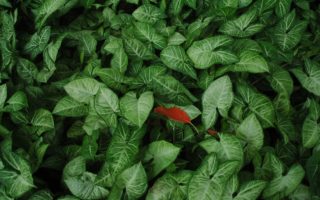 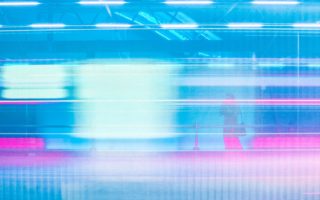 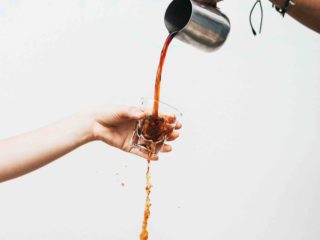 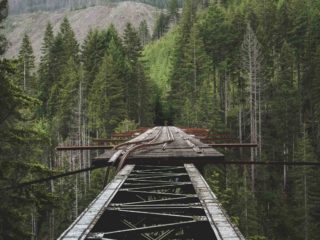 Next Post (n) Inconvenient Truth no.3: Your organisation is working against you